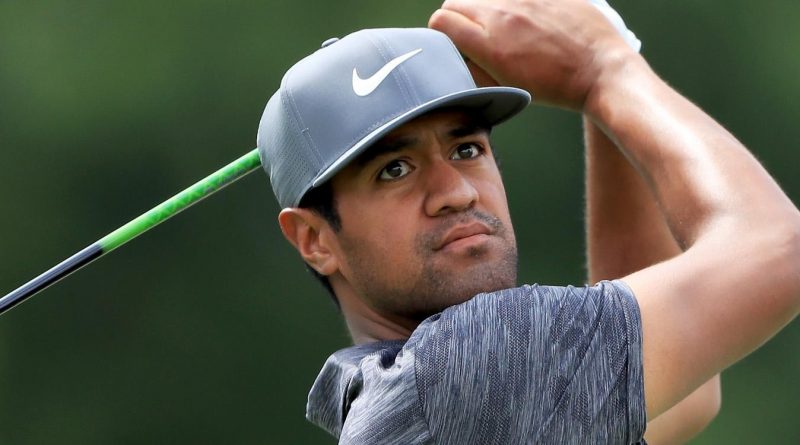 The PGA TOUR finishes its time in Asia with the World Golf Championships-HSBC Champions at Sheshan International Golf Club (West) in Shanghai, China. The field will consist of 78 golfers from the PGA TOUR as well as six Chinese players teeing it up for the first of four World Golf Championships tournaments this season. Similar to the other two tournaments on the Asian Swing, this will be a no-cut event.

Sheshan International will play as a par 72, measures 7,261 yards and be played on bentgrass greens for the third straight week. This tournament has been played at Sheshan International in 13 of the last 14 seasons and all but two of the last 13 winners have been outside the top 30 in overall world golf ranking at the time of their win (exceptions: Y.E. Yang 77th/2006, Russell Knox 85/2015).

The course is fairly straight forward with tree-lined fairways, which will be average in width, but where the course gets difficult is when the golfers miss the fairway and hit it in one of the many fairway bunkers or in one of the many water hazards that come into play on 11 holes. In the last three years, the course has played inside the top-half of difficulty in scoring relative to par with last season playing as the third most difficult; this is evident with both fairways hit in regulation and greens hit in regulation percentage registering lower at Sheshan International relative to the TOUR average.

Par 5 scoring average will again be important this week with three of the four playing over 550 yards. Golfers who also do well on par 3 scoring average from 200 to 225 yards should be considered when building lineups, all four of the par-3s measure over 200 yards. Strokes Gained: Off-The-Tee will be paramount with accuracy as a priority; hitting it in the rough or in any of the many fairway bunkers may be penal this week. 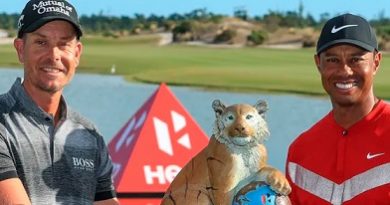 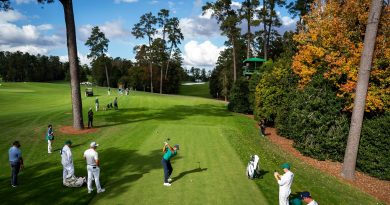 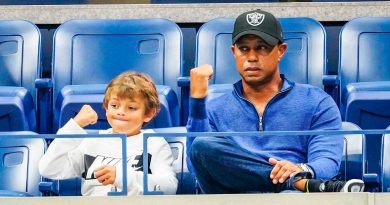